Concerning Coronovirus
Do you have a small group?
Click here to see options!
Toronto’s Yankee Lady Yacht Charters has been operating for over 30 years.
It all started in the early 80s when cousins John and Jim Greeley partnered up to purchase their first cruise boat, Yankee Lady I.
In 1989 Yankee Lady II, a 100 passenger yacht, was purchased and started cruising Toronto Harbour with her smaller sister ship (50 passengers). 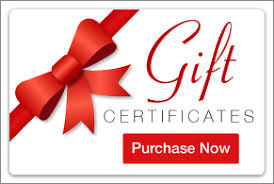 With dreams of growing bigger, and providing a larger venue to the Toronto community for their weddings, and company parties, John started designing Yankee Lady III in the mid 90s. While attending Marine Survey School in Florida, John spent his winter developing and designing their dream yacht.

Over 22 months starting in the summer of 1995, what was drawn on paper slowly became a reality and John and Jim, with the help of others, built Yankee Lady III with their own hands. She started operating as a Toronto cruise boat in 1997. With the capability of carrying 300 passengers, she was named the most beautiful passenger ship in Toronto Harbour.

In late 2003 the cousins had plans to start to build Yankee Lady IV. After negotiating for land to build their newest ship right here in Toronto’s waterfront, John and Jim started to build IV based on III’s design, but with some additions including heating and air conditioning.

Yankee Lady IV started operating the summer of 2006, the same year that Yankee Lady I and II were sold. Yankee Lady I became Sea Voyager and cruised Toronto Harbour with a new owner for three years until she was sold and moved to Montreal. Yankee Lady II has been renamed Escape TO and currently operates in Toronto under new ownership.

Today, as in the 80s, Yankee Lady Yacht Charters takes pride in providing great service for 2 to 280 people on their Toronto owned, designed and built yachts. For information on rates and services, please email us or call 416-868-0000. 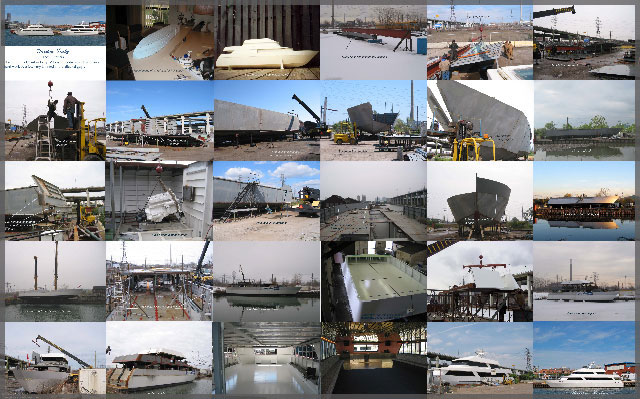 Boat cruises and dinner cruises for Corporate Events, Weddings and all types of Private Parties.

Join our mailing list to keep up with what's
happening in the Toronto Harbourfront
and at Yankee Lady Cruises.

> Location of the Ships & Maps